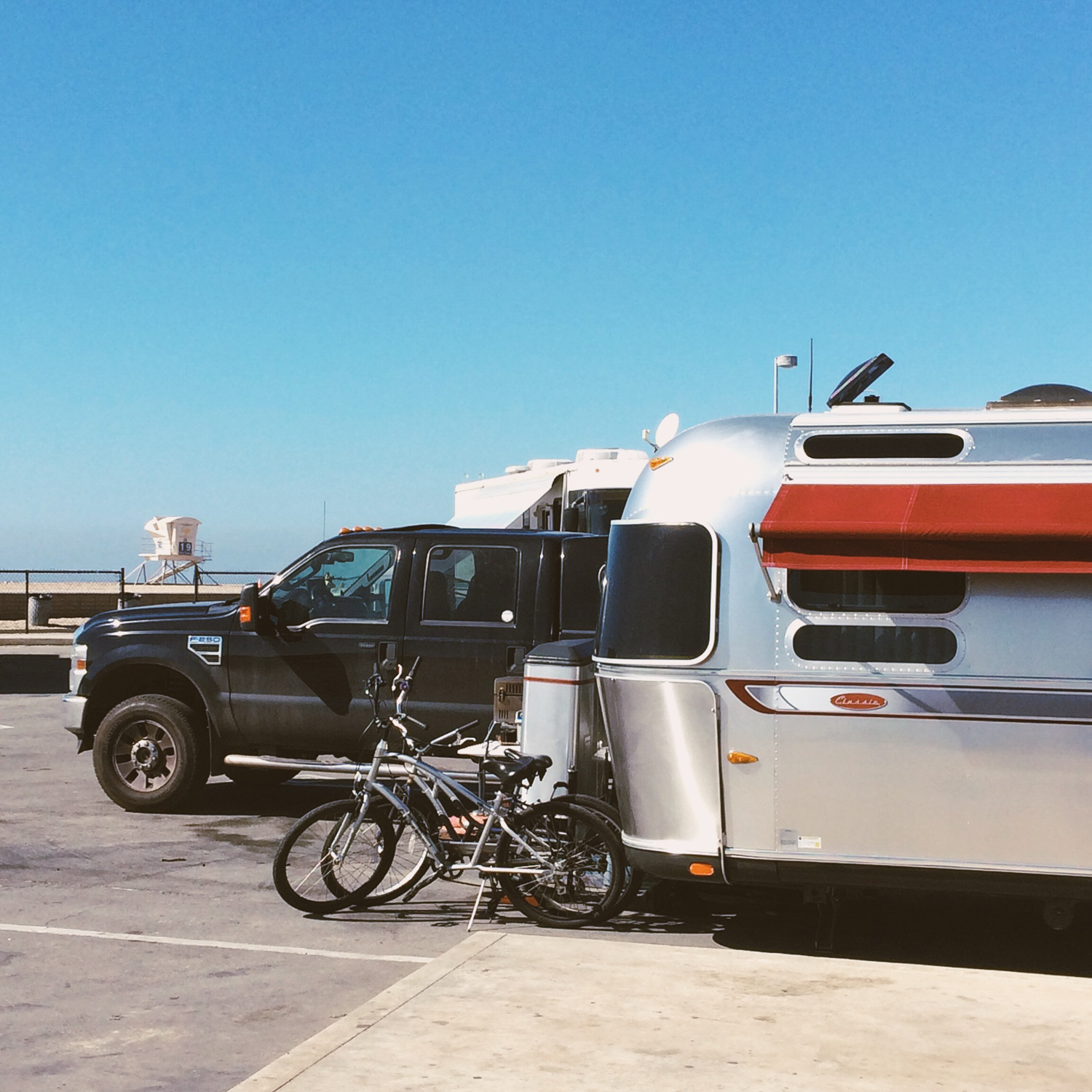 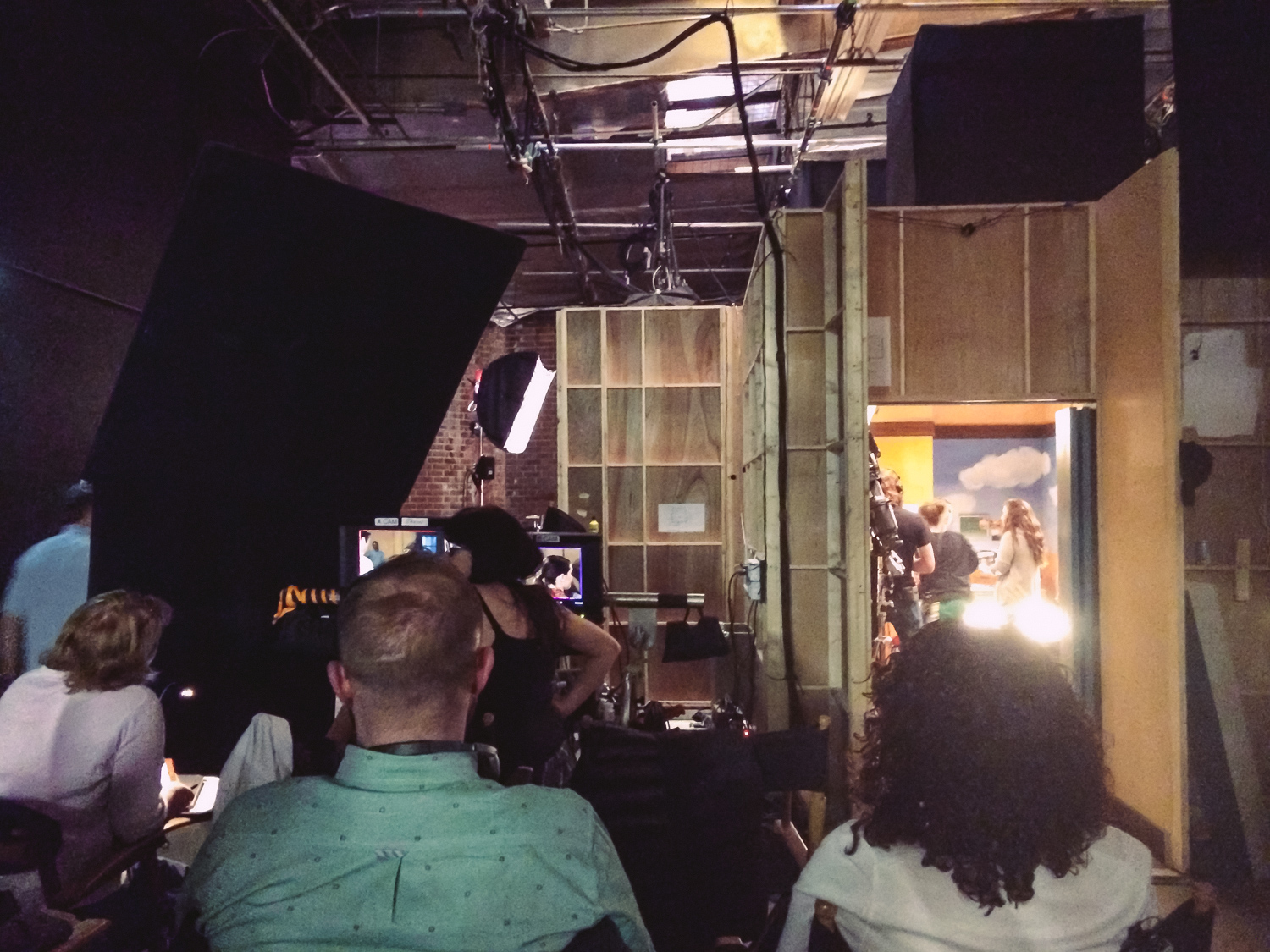 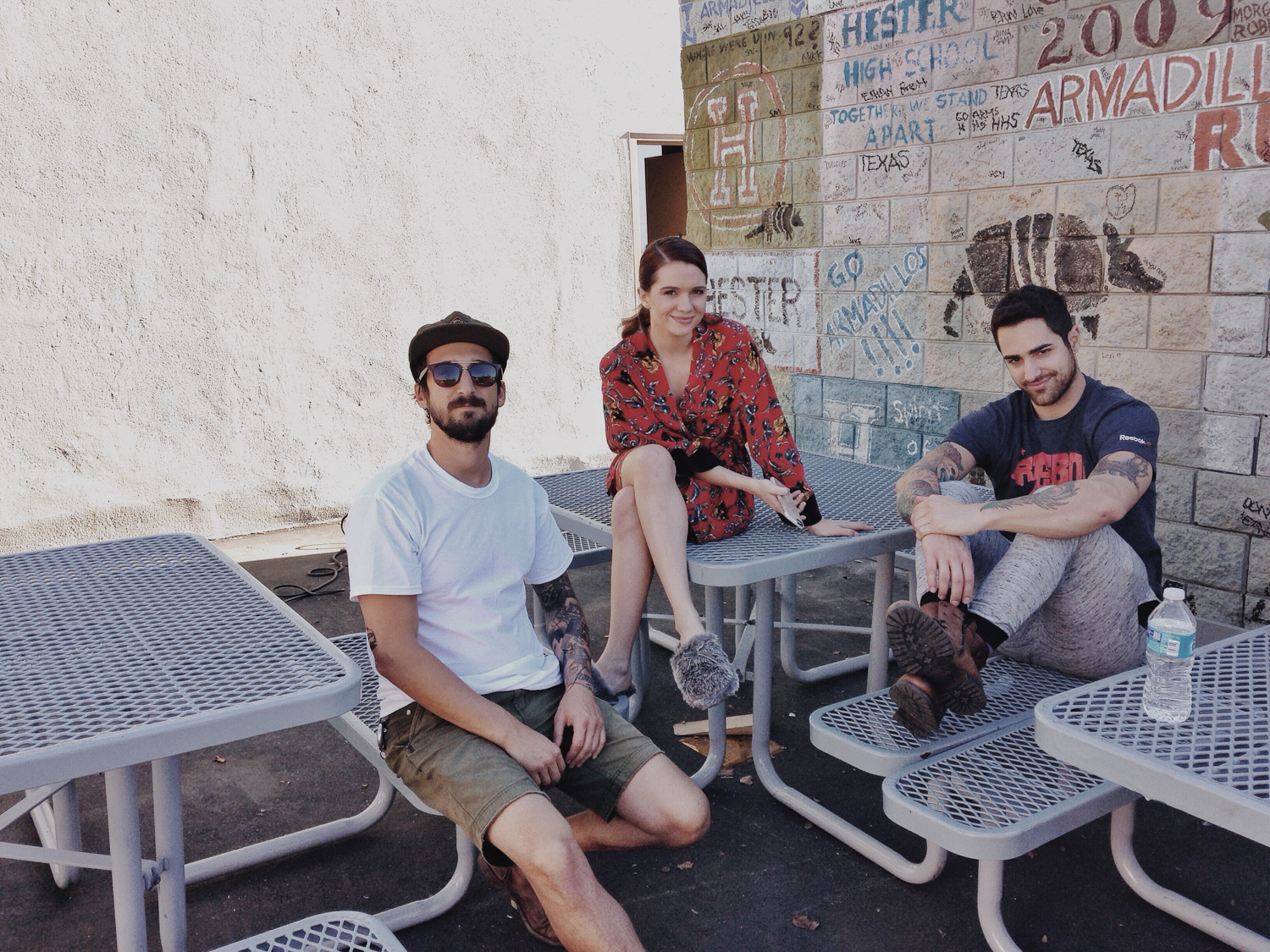 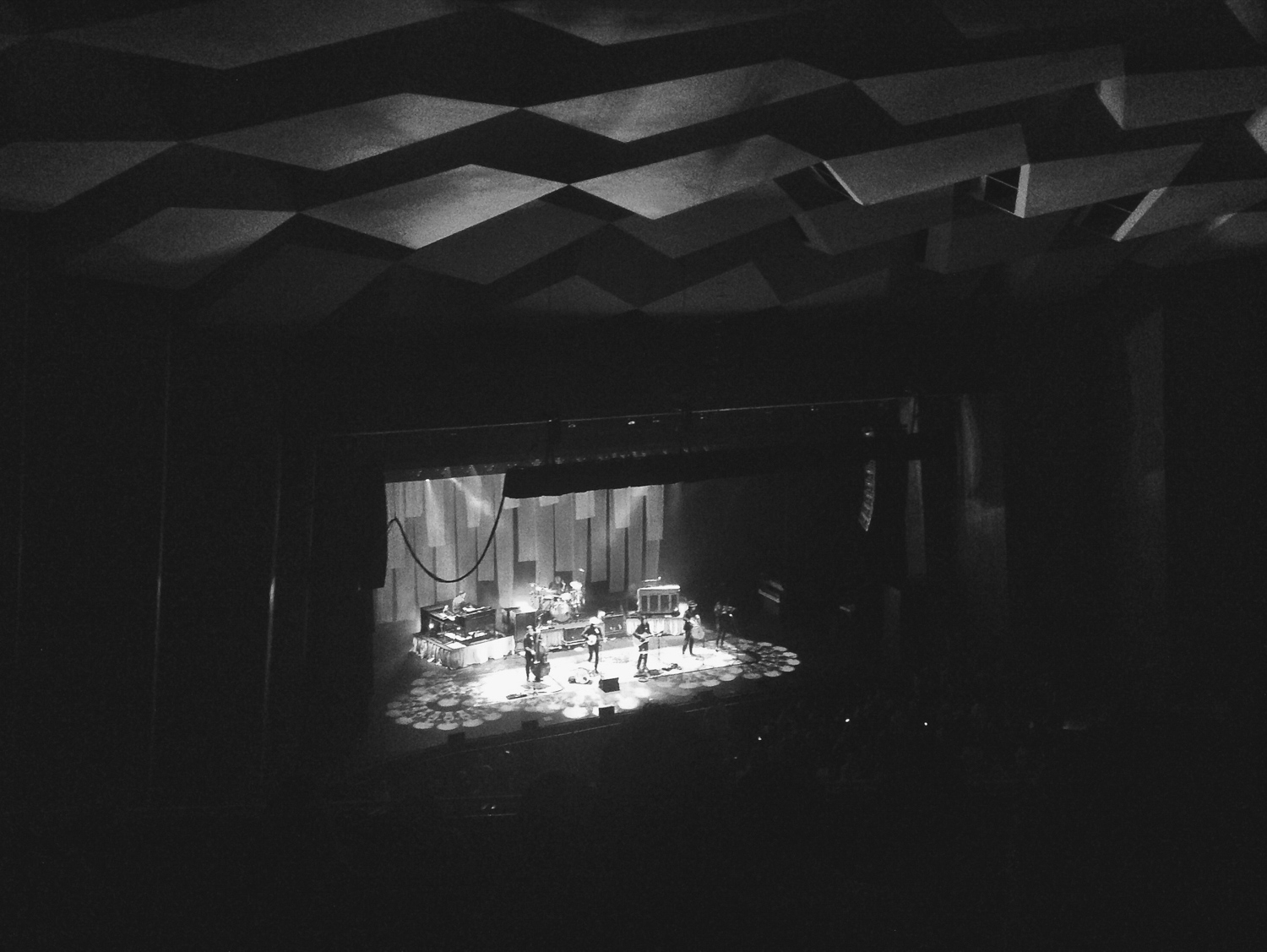 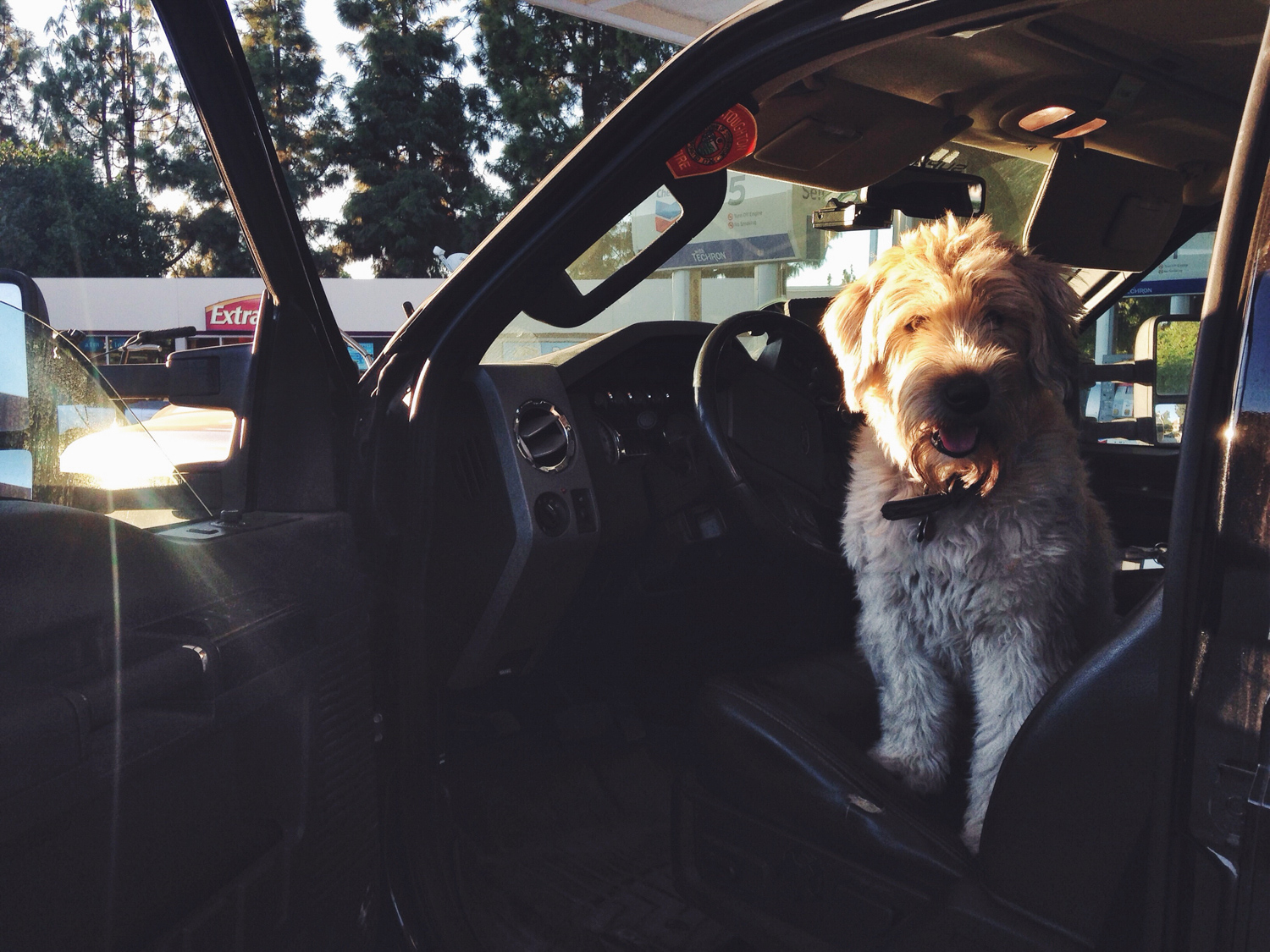 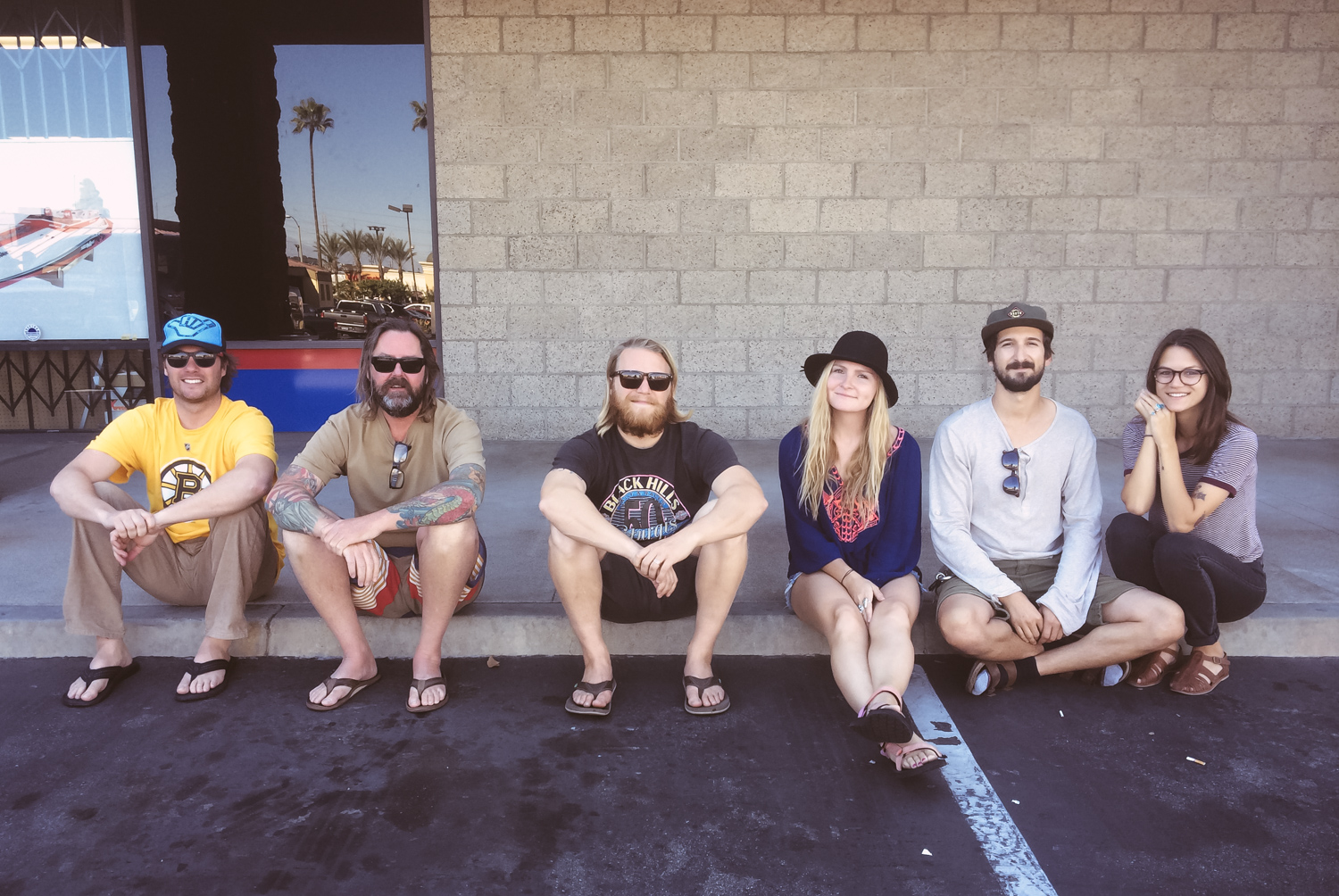 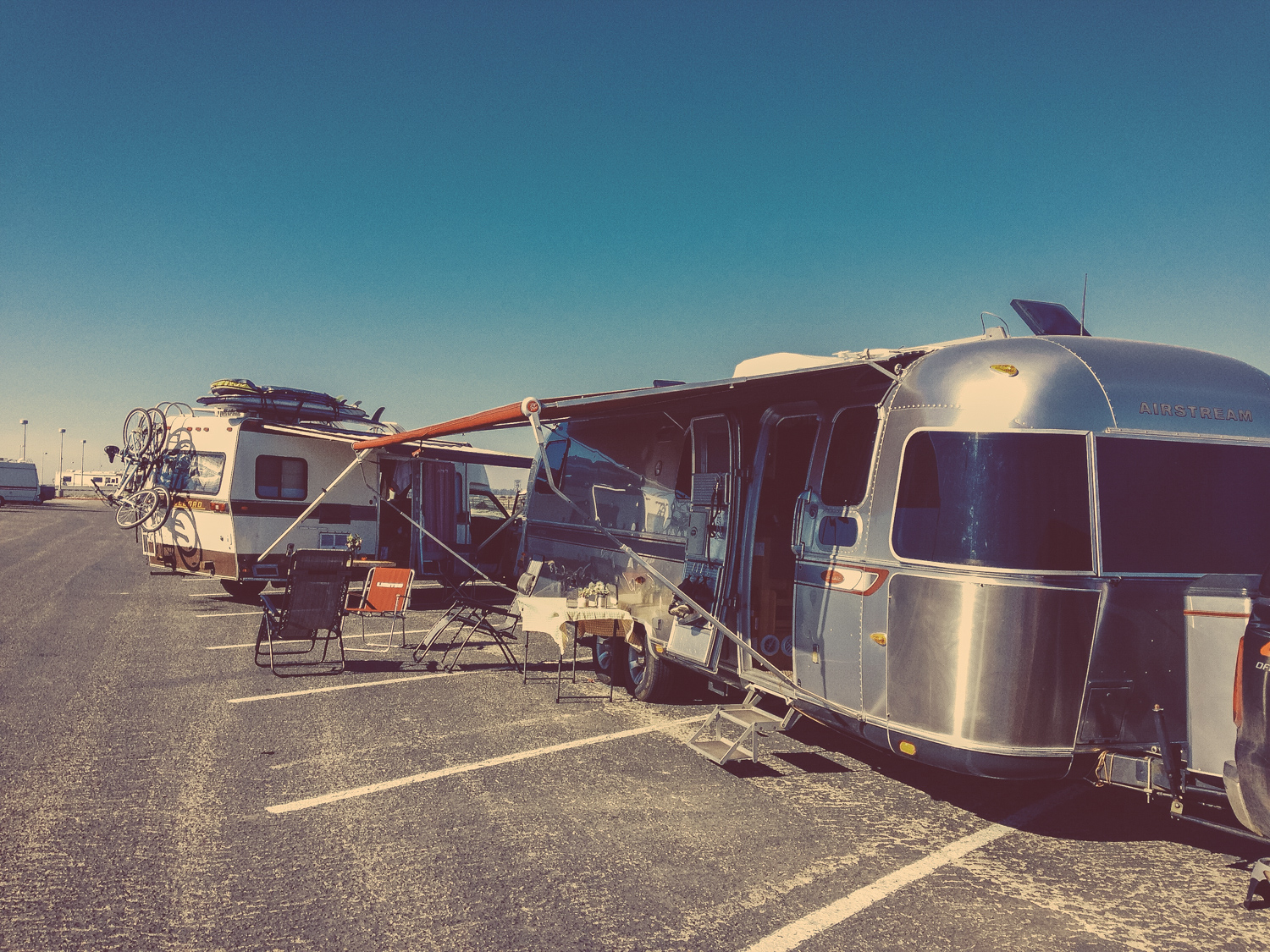 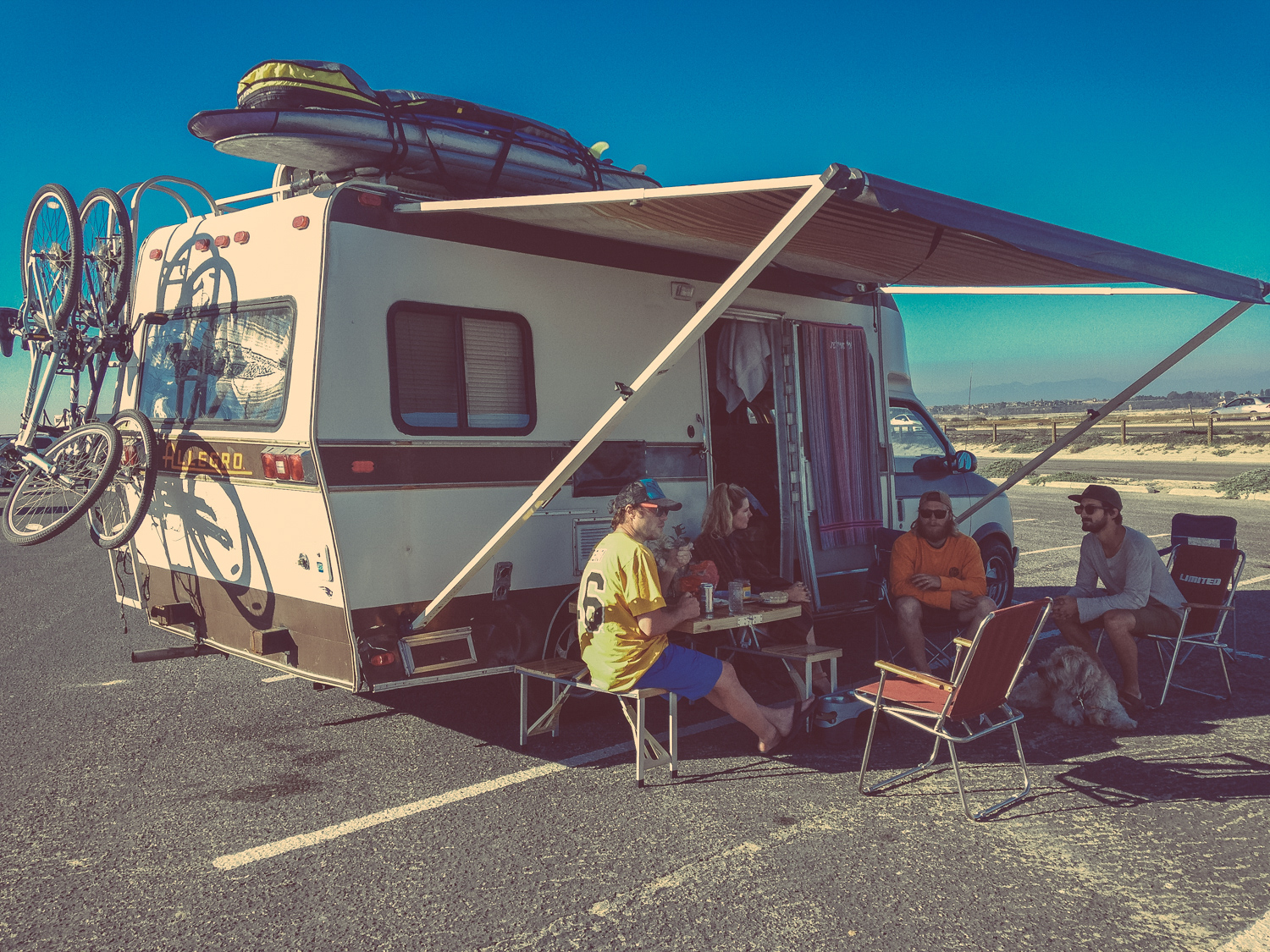 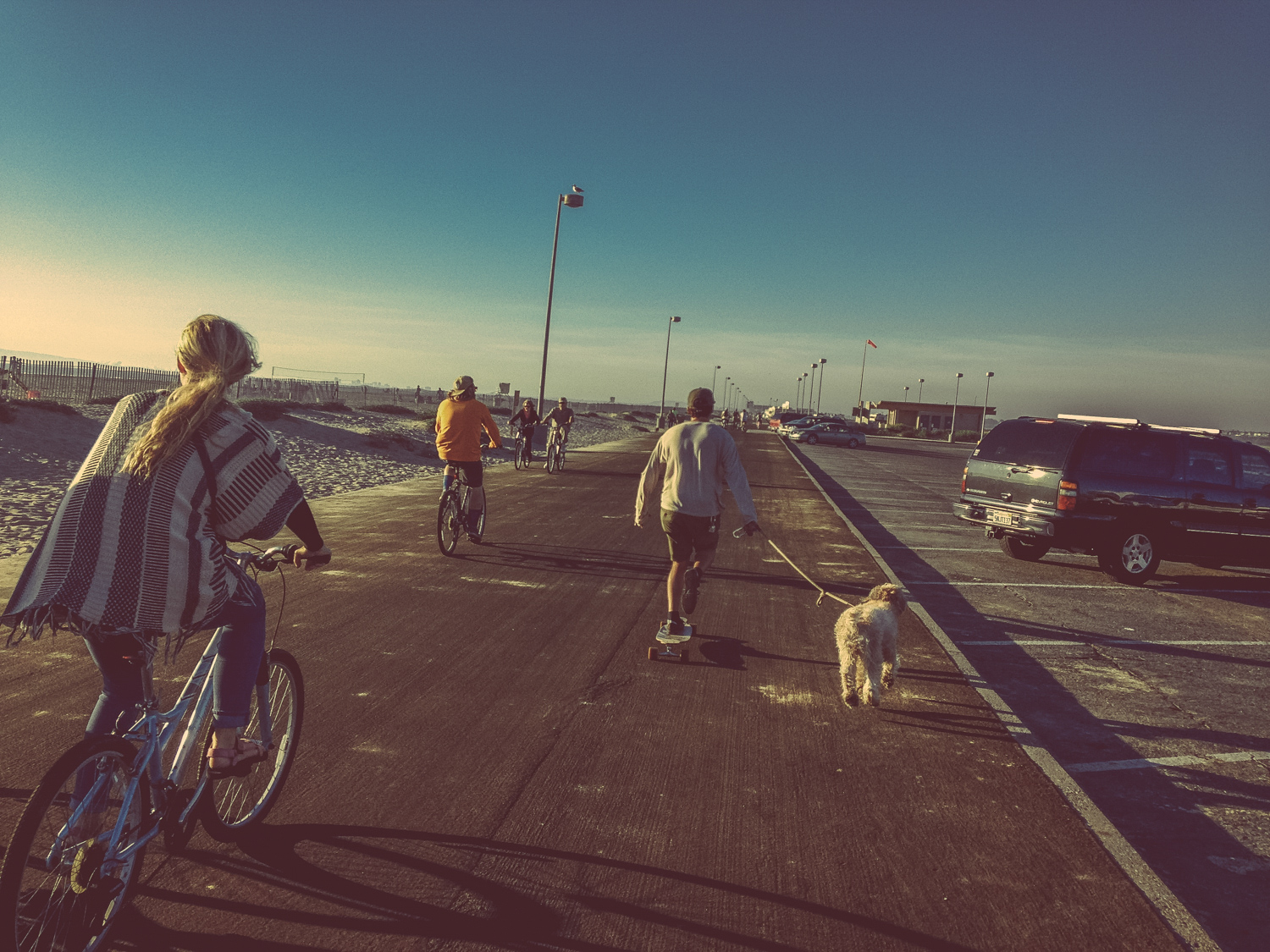 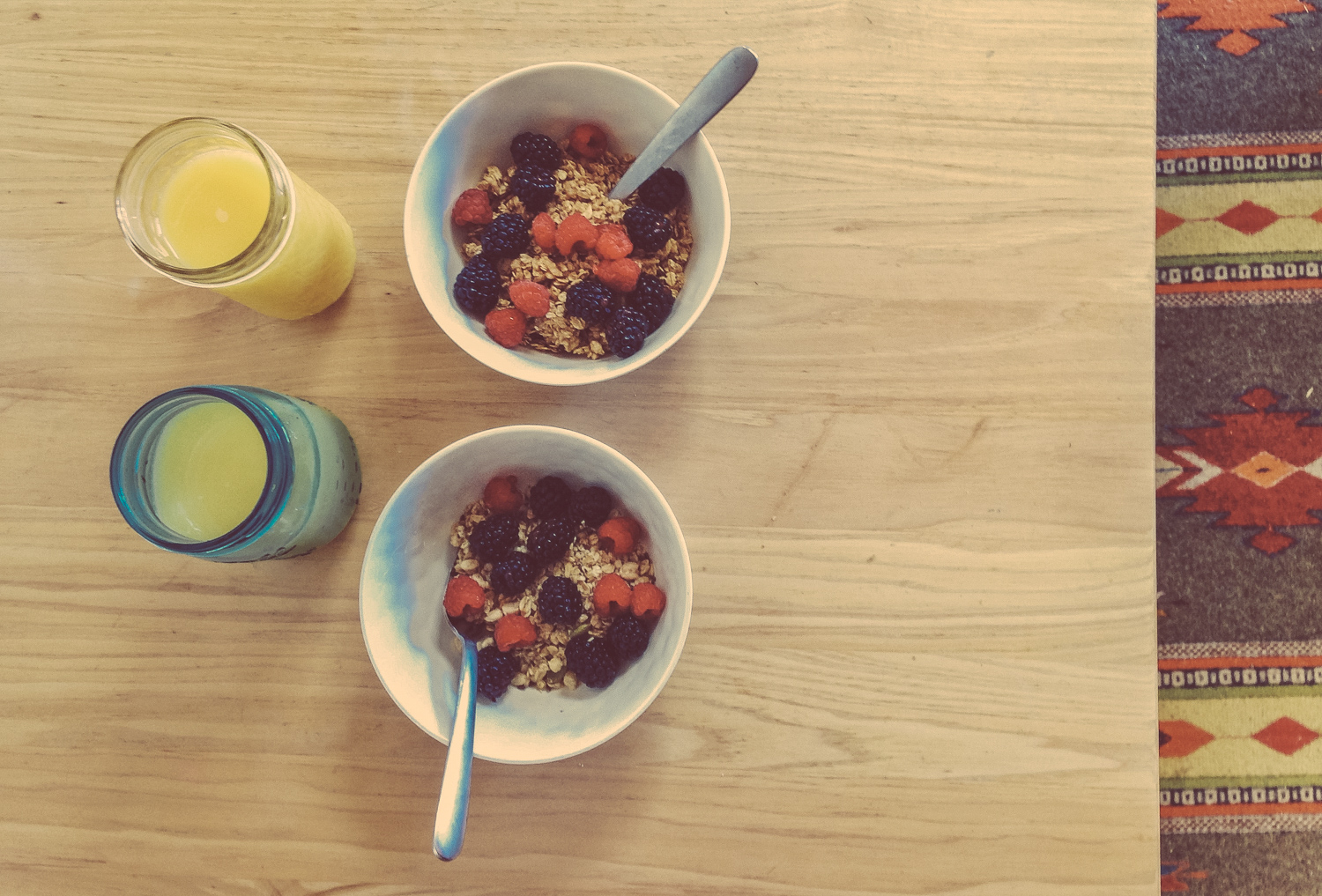 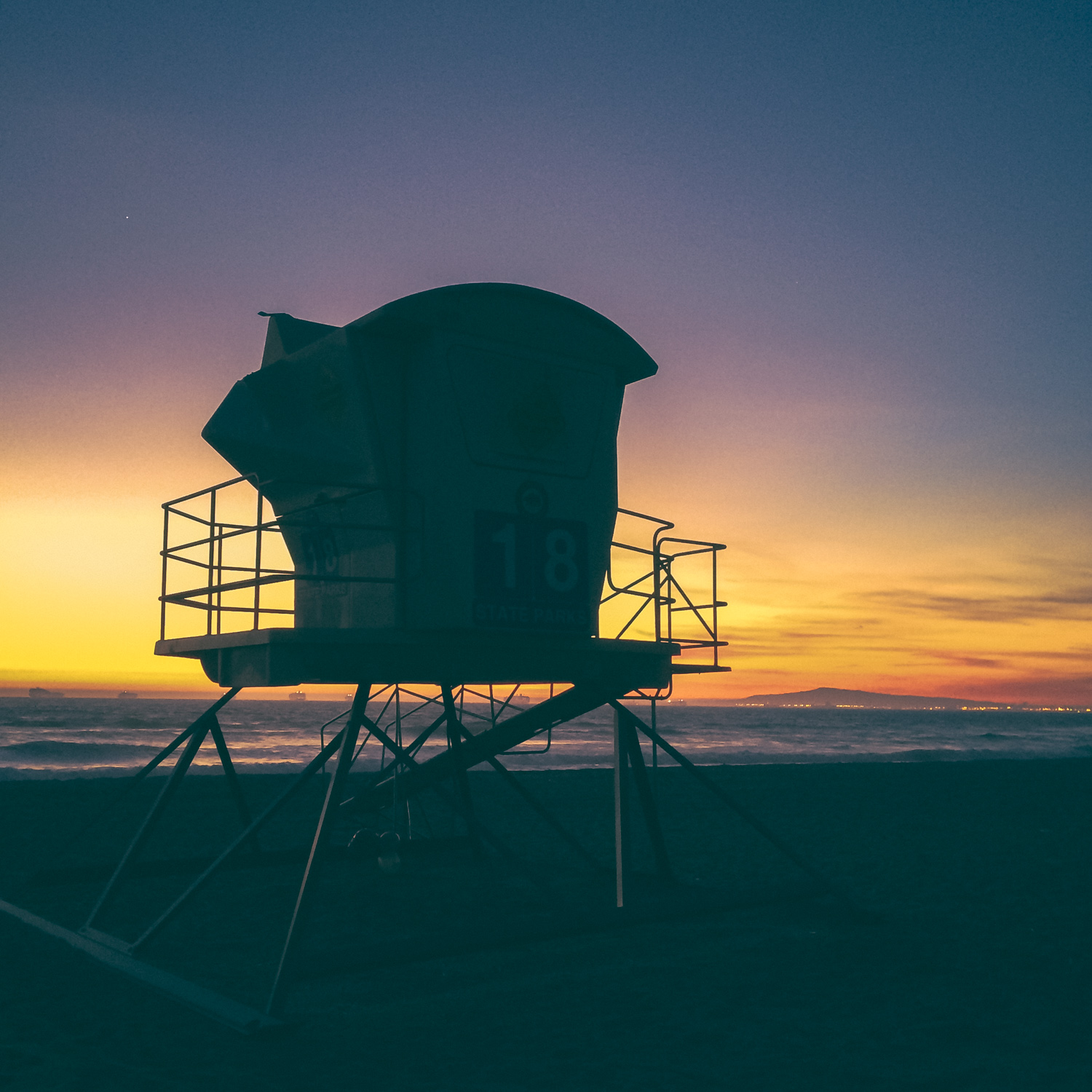 Huntington Beach was essentially our Los Angeles time. We wanted to spend awhile in Los Angeles, but we didn’t want to sleep there every night and then wake up in the smog. So Huntington Beach was the our best bet. We stayed at Bolsa Chica State Beach and were a mere 30 feet from the beach. It was great. There was a huge bike path that we rode every day and it made for the best walks with Willow.

We ventured into Los Angeles quite a few times to spend time with friends. We went to our friend Selena’s house one night for a late night diner adventure and some necessary catch up. A few nights later she stick n poked us and our friends Matt and Sarah. Can we just say “OUCH?!” I don’t know why we weren’t warned that they hurt more than regular tattoos! Either way, it was awesome to let one of our best friends tattoo us. We also didn’t feel so bad about yelling curse words! We explored Silverlake a few times, which is one of our favorite neighborhoods in LA. It’s trendy and always busy. It’s got incredible coffee, lots of vintage shops, yummy food, and great people watching.

Our friend Katie invited us to the set of the MTV tv show “Faking It,” that she stars in. It was so interesting to see behind the scenes of a show, we got there and immediately wished we had seen it before! Katie was great. I don’t think either of us would be able to hold our cool and act in front of our friends. We’d giggle too much. The taping was followed by a double dinner date at SugarFish, supposedly one of the best sushi spots in LA. Makes sense!

For Valentine’s Day, Dan surprised Toni with tickets to the The Avett Brothers concert in Long Beach. Let’s just say she totally freaked when she found out. The Avett Brothers are always our go to band and we had never seen them live before. We didn’t think it was possible, but they sounded even better up there on that stage. They were all perfectly in sync with each other, never faltering once, and they all looked like it was the best day of their lives. That’s really all you want out a concert…to know that the band is having just as much fun as you are.

Don’t fret, our Los Angeles time isn’t over yet! We’ll be in Malibu soon!